Posted at 22:11h in Artist of the Week by lifelovesyou
Share 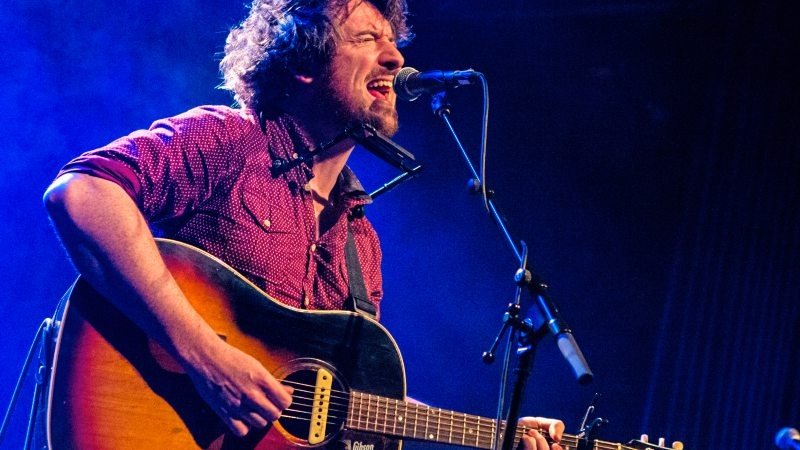 Who is actually your “artist of the week”?

„Flyte are always an excellent choice for this title most weeks I’d say.“

„I like to dig deeply into details. I studied literature and poetry so I tend to start with lyrics and ideas for the text way before I sit down to play any music.“ 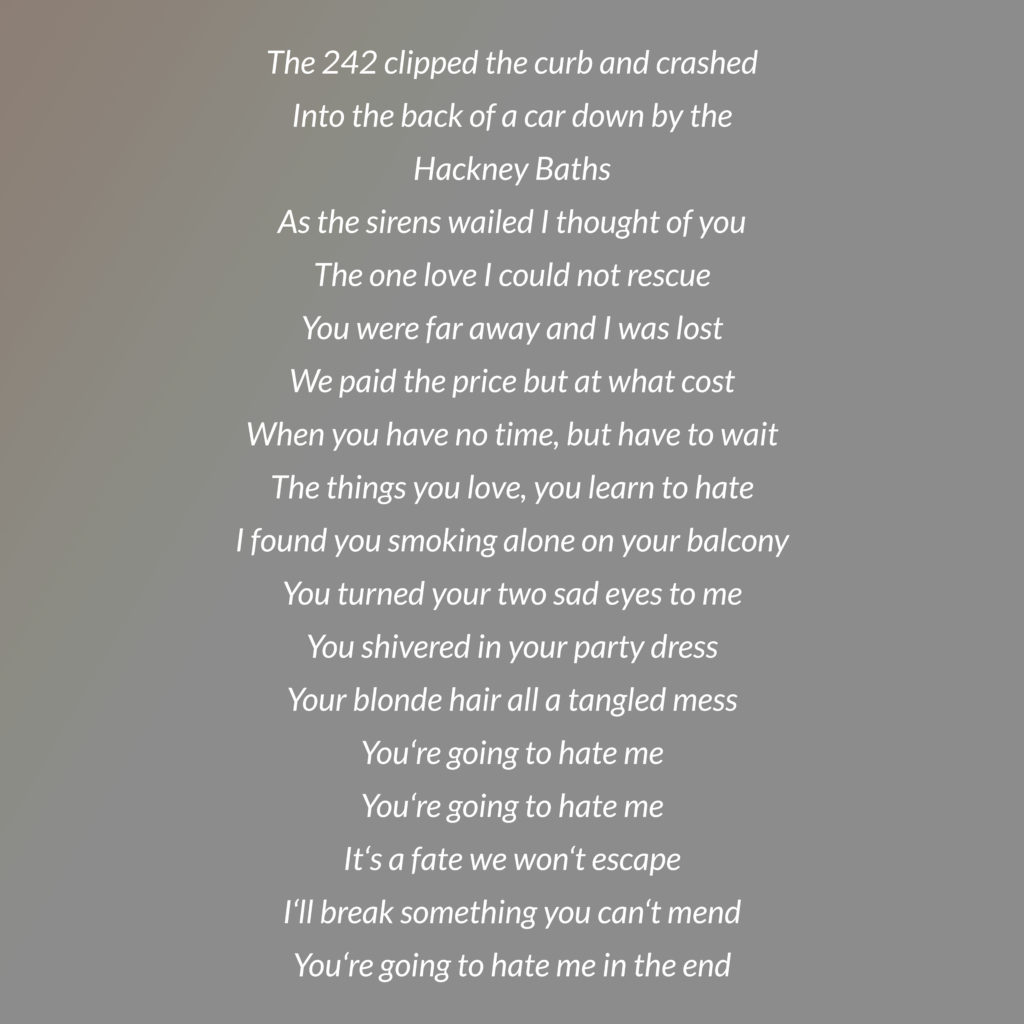 Your first song was about…?

I had a hangover in Ireland where my Dad’s family is from. I wrote a country song which is basically me complaining about being so drunk the night before I couldn’t meet the girl I wanted to talk to. I was about 16. The first songs in my own style came when I was at university in London.

Do you think it is possible to change the world with your songs or your guitar?

Well Bob Dylan could. I think we’re a bit more fragmented today so changing the world happens a lot less than it did back in the days when The Beatles went to America or punk exploded.

But there are people half your age and they’re going twice as far?

Well I was 22 when I wrote the song you’re referencing, so they’d have needed to be 11. But now I’m 33 I’m sure that’s very clearly the case haha. Oh well.

What was one of the greatest experience you have made as a musician?

The top few would be: meeting my future band mates/ writing mates at Toronto open-mics when I was too young to legally be in the bars / the first time everyone sang along to ‘November’ in Germany, recording the record with the band (very hungover) and when the singles came out in Germany, randomly hearing a song of mine on the radio is an amazing feeling.

What jobs have you done other than being a musician?

Only two! I’m not sure who else would hire me. I worked in a bar in London while I was at university, but I think we all drank more than we worked. Then I was a ‘Jack-The-Ripper’ tour guide in East London, I loved that job! But then touring was happening so much I gave it up. 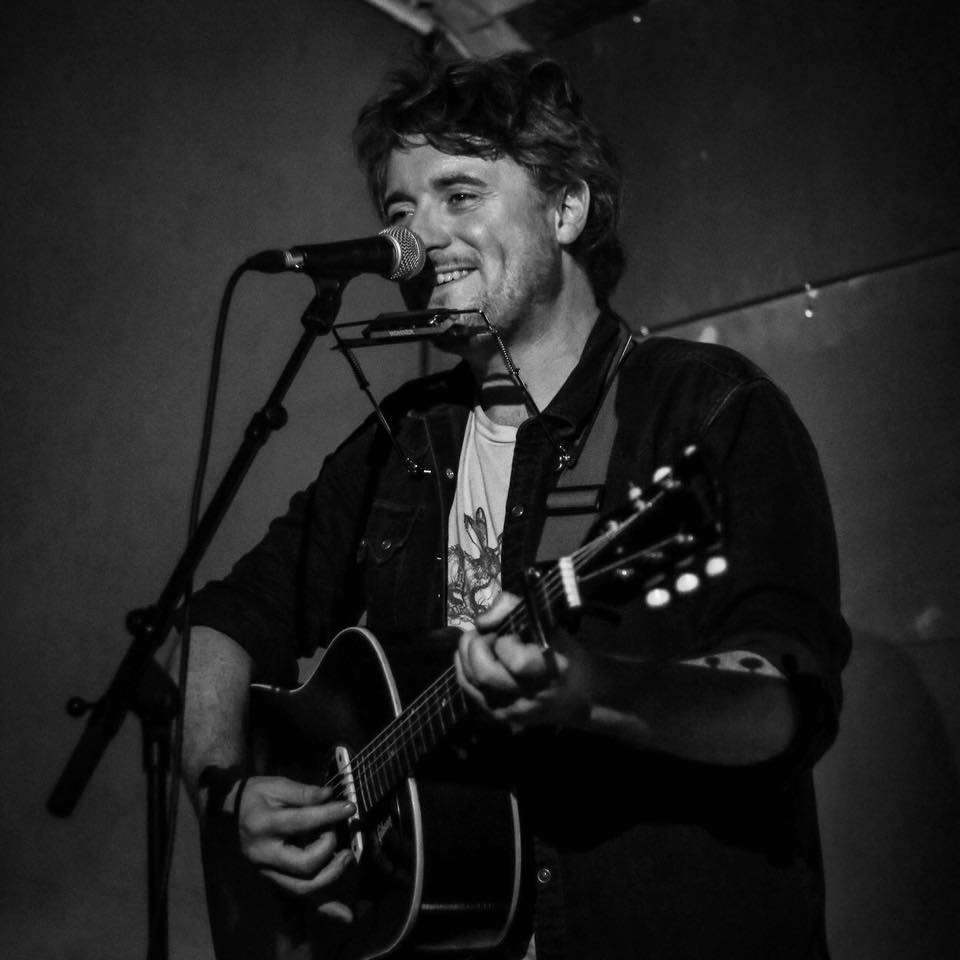 Could you share any funny or touching story you had with one of your fans?

Well, I don’t want to get sued, there’s so many experiences we had as a band and I had solo meeting with people that liked our music because we started as street performers and the early tours were always fan-booked so we would meet whoever booked the show and see the city through their eyes with their friends.

Why does life love you?

Well I haven’t committed a single war crime. That’s not bad for 33. I can list every Bob Dylan album in chronological order and I have a grumpy face cat.